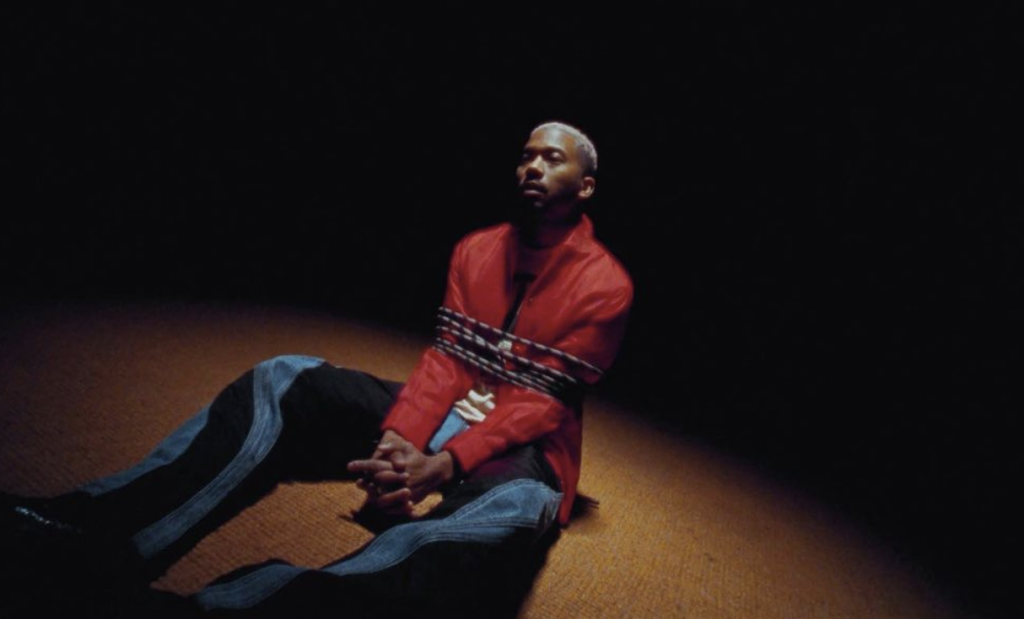 Toro y Moi’s Mahal album is dropping later this month on April 29.  “Déjà Vu” is Chaz Bear’s 4th single off of his album, and much like the project’s earlier singles,  it looks like the chillwave artist is gearing up to take listeners on a full-length psychedelic funk sound trip.

The music video begins with a white stretch limousine that serves as the vehicle to literally and figuratively take the singer on a trip that brings the lyrics in the song to life and pays tribute to his upbringing in the south of the United States.

While speaking to radio personality Zane Lowe about the rabbit-hole-themed visuals, the artist explained:  This one’s definitely a sort of a slice of American pie, sort of like a collage of Americana imagery, and it’s an ode to the Southern lifestyle. And I just really wanted to show some country boy. I never really showed my country boy.”

Watch the music video for Toro y Moi’s Déjà Vu below and stay tuned for more news regarding his upcoming album Mahal.