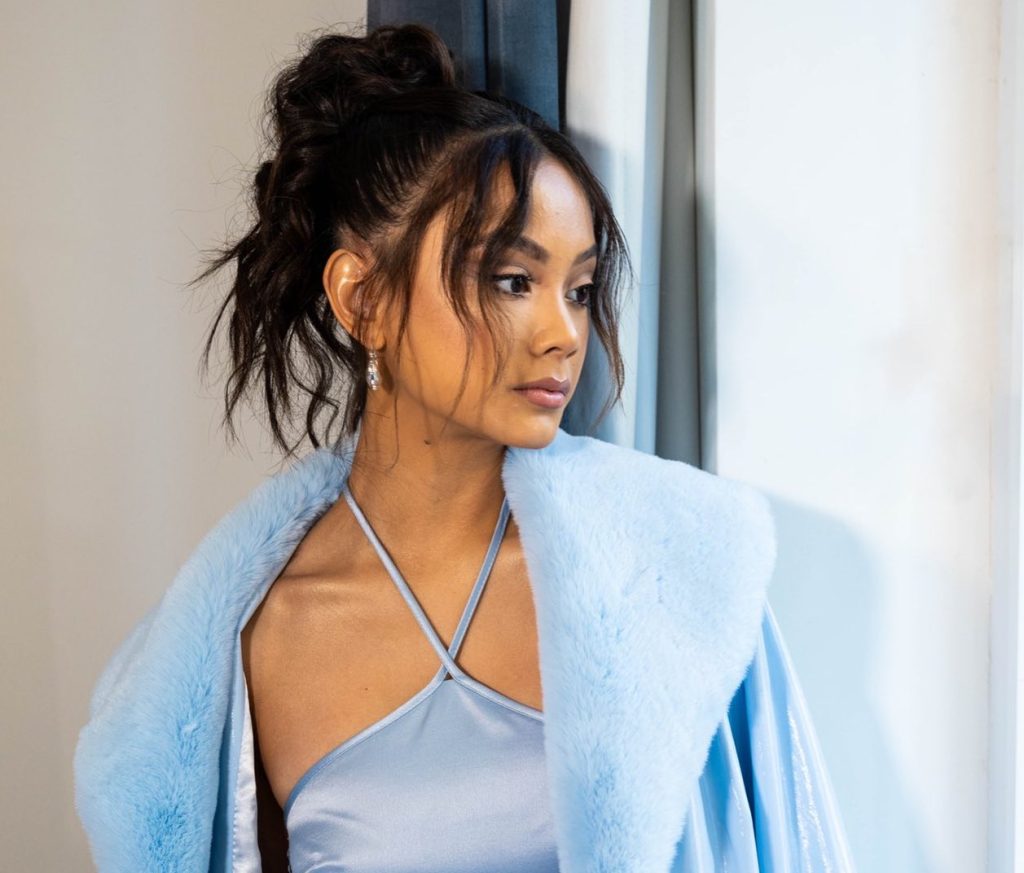 The Fil-Aussie artist, Ylona Garcia took on the Big Apple recently and shared she was working on various projects. Now, we get to find out what she was working on. Ylona recorded a live performance similar to other artists like Olivia Rodrigo at the Brooklyn Vevo Studio of her track, "Don't Go Changing" which is also celebrates its 6 month anniversary since its debut.

The R&B and Soul track was released fall of 2021 and explores coping with the changes in a relationship while falling in love. The music video has racked 2.8 million views to date and became part of 88rising's collaborative album, "Head In The Clouds III." The even more stripped down version of the ballad showed Ylona's versatility as an artist who's able to switch gears from upbeat tempo songs like her latest, "Entertain Me" to emotional ballads. For the Vevo performance, she was accompanied by a two-women band handling the guitar and percussions.

If you want to catch more of Ylona performing live, check out her MYX Traks performance at the MYX Global Studio in Los Angeles.