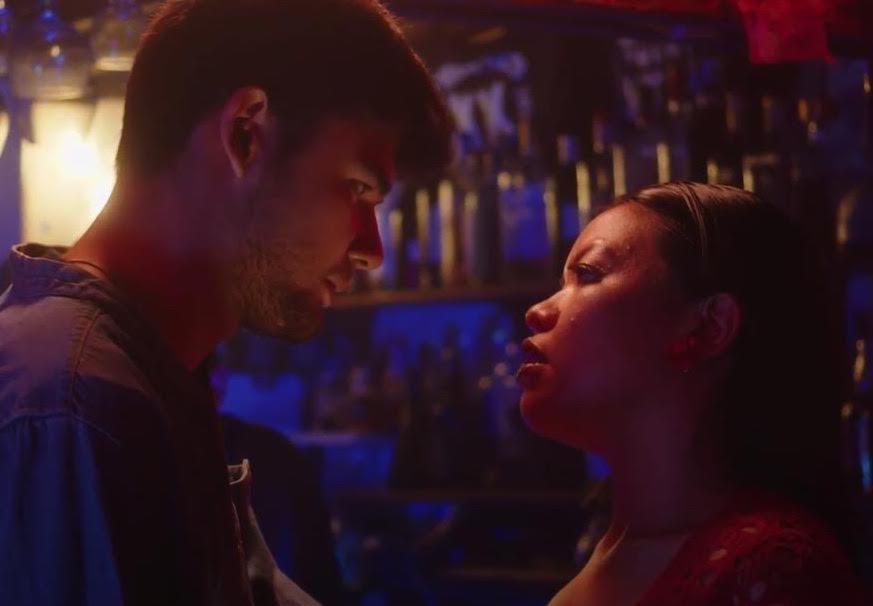 This women-empowering track, "1Nightwitu" by Singaporean-Filipina Ysa Yaneza is ready to take the music scene by storm. The track is an island-tinged, dance-pop track that celebrates women empowerment and encourages young ladies from varying cultures and upbringing to embrace their sexuality and value their self-worth. It's also the lead single from her upcoming self-titled EP, YSA.

A music video was also released at the same time with the song's premiere, which was shot by filmmaker Jaig D. Guzman. Shot in Metro Manila, the visuals showcased the singer having the time of her life with friends and some she met in a club. “For this music video, I was drawn to earthy tones, giving those late Y2K vibes,” says the indie pop star. “What the director brought was kind of a modern twist to all of these nostalgic inspo that I had. I wanted the music video to really convey female empowerment.”

Co-written and produced with LA-based artist, Shubu and arranged with Stuart Hawkes helped give the track a fuller, more intricate musical direction. They'll be more music coming soon leading up to the release of the EP so stay tuned!