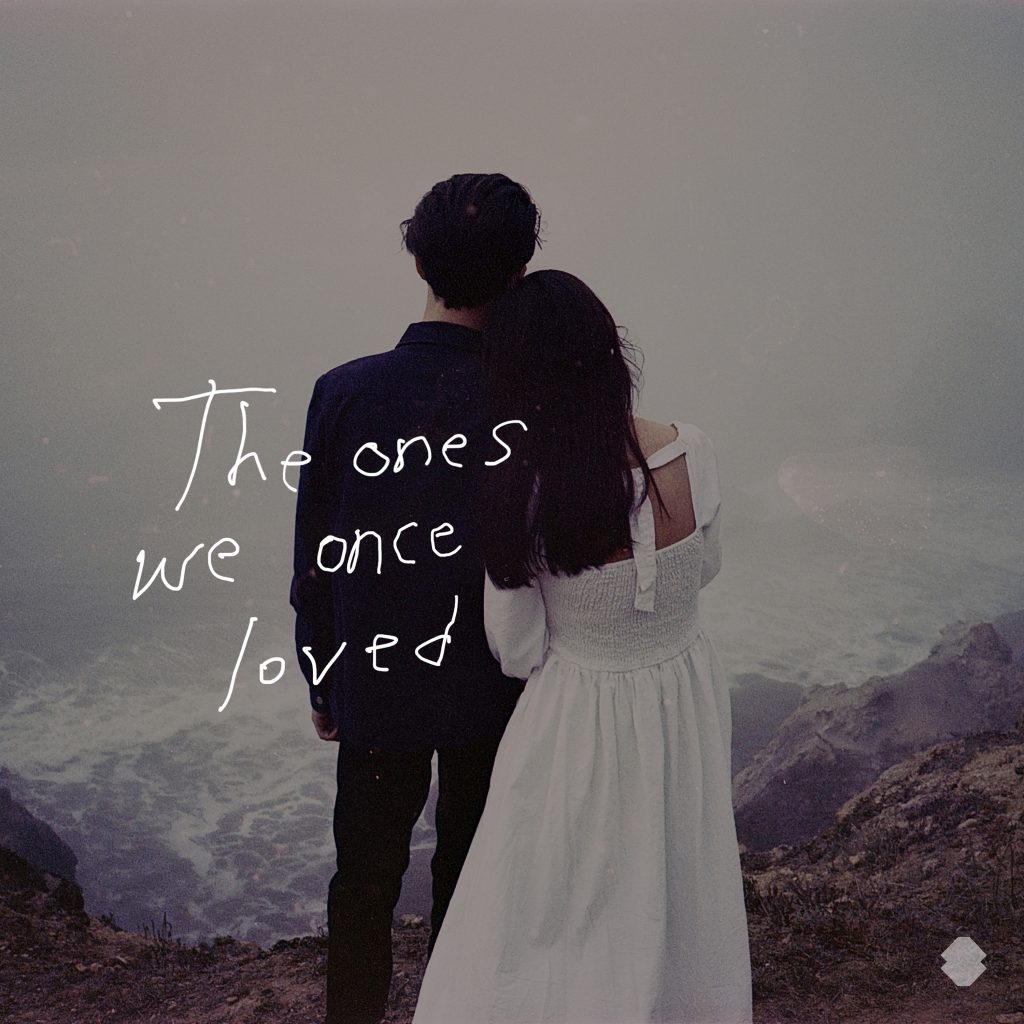 Ben&Ben Focus on Forgiveness on ‘The Ones We Once Loved’

Filipino hitmakers Ben&Ben are back with a new global release and it has music fans in their feels! Written by Ben&Ben’s very own Paolo Benjamin, “The Ones We Once Loved” offers a unique perspective on love, forgiveness, and break-ups.

“It's a song that owns up to one's faults, makes proper apologies, but also expresses hurt, as breakups are often two-way things,” says the band in an official statement. “It’s also one of the hardest songs we’ve written, because it requires the writer to forgive himself for his past and own up to his faults and mistakes. The painstaking process towards that state, the cycles of anxiety and catharsis that the writer went through, and the eventual expression of all of that in the form of this song, as an encapsulation of such a heavy journey, is what makes this song stand out among our other songs.”

Watch the lyric video for “The Ones We Once Loved” below!