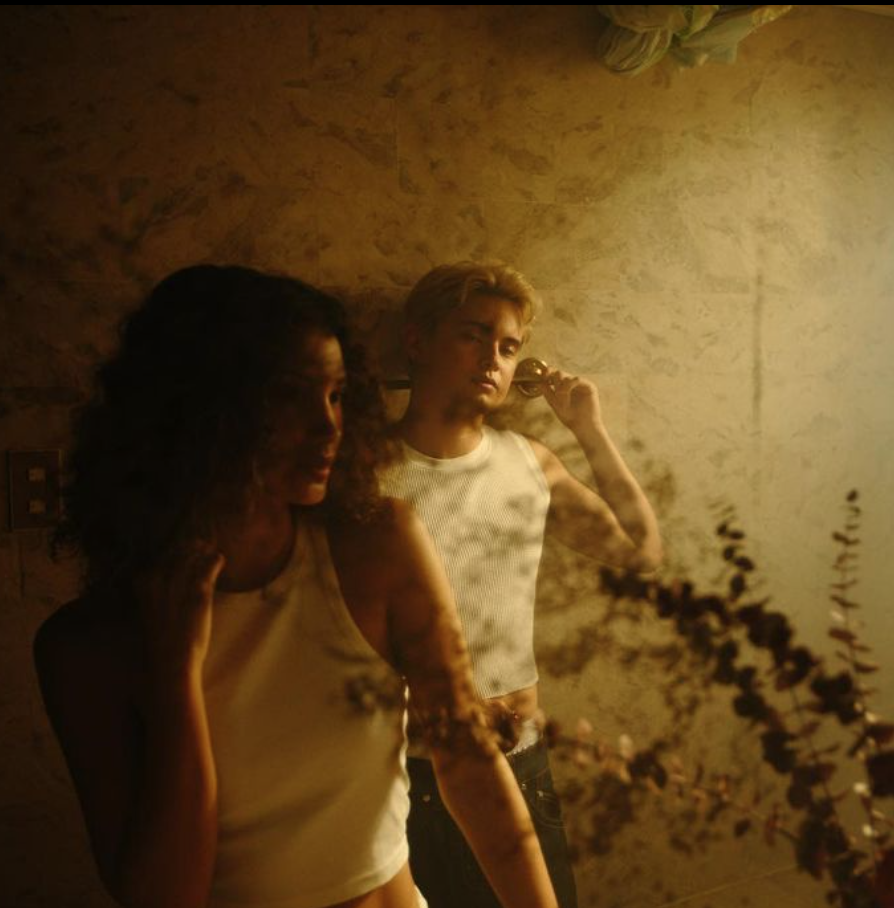 James Reid and & Destiny Rogers just dropped their “Lie To Me” music video and it's giving love triangle vibes. "Lie To Me" was originally released on Reid's album "lovescene." Shot in Manila, the accompanying visuals for the seductive single narrate a story of both James and Destiny falling in love with the same girl! Rogers, who recently came out publicly as bisexual, wins the girl from the Filipino singer/actor to make for quite the plot twist.

James Reid spoke to Forbes about the music video, its empowering message from Destiny Rogers, working with international artists, his recently released album, a possible upcoming tour, and more. Watch the “Lie To Me” music video below!