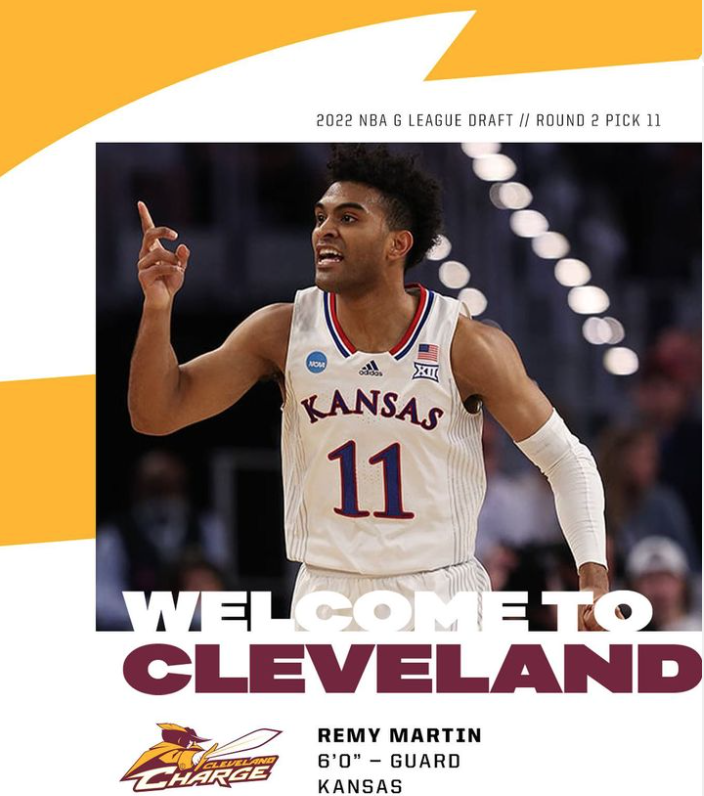 Martin, who was undrafted at the 2022 NBA Draft, went 11th in the second round and 40th overall in the NBA G League draft. The Cleveland Charge player was born and raised in California, but traces his family’s Filipino roots to Pampanga. Best of luck to Remy Martin in his upcoming season!