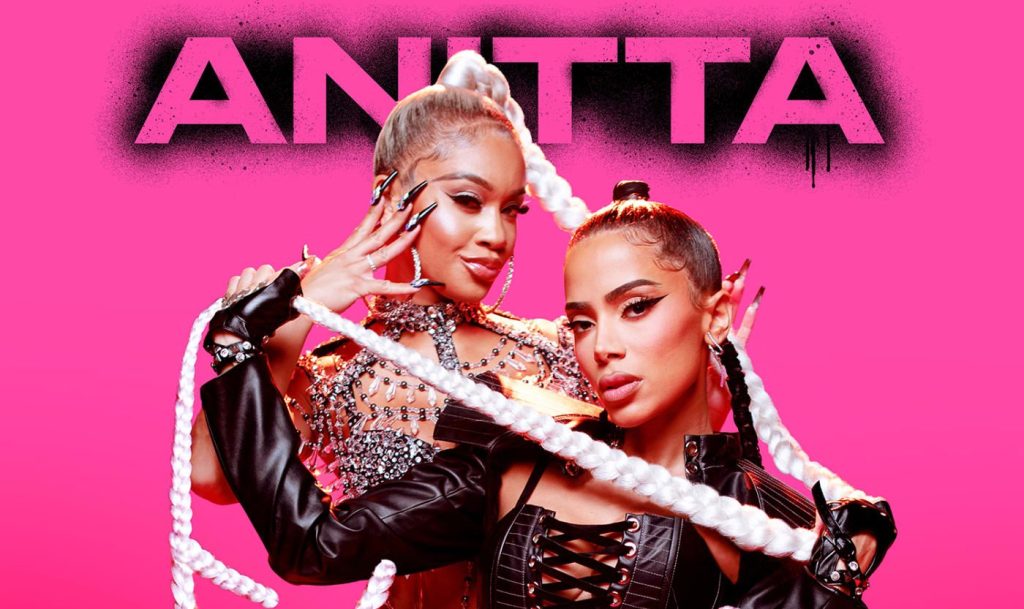 Saturday Night Live is returning for three consecutive shows this month, and Saweetie is set to be a musical guest alongside Shang-Chi star Simu Liu, making his SNL hosting debut. Along with Saweetie and Simu, Jonathan Majors of Love Craft Country will also be making his hosting debut with Taylor Swift as the musical guest.

If you think Saweetie slowed down and was about to take a break before the release of her album next year, you definitely thought wrong. The Icy Queen is not only set to hit the SNL stage but is also featured on Brazilian Super Star Annita's latest track, "Faking Love." Check out Anitta's catchy hook and Saweetie's fire and empowering verses in the official music video below.